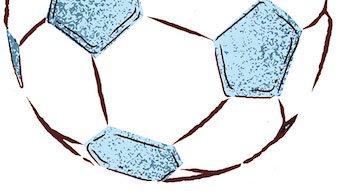 Mara Sugar FC was formed in 2012 by employees at Transmara Sugar Company with the full support of management. Our CEO is the club’s patron and it has been amazing to be part of the club’s extraordinary success as owners.

Starting from the lowest level of the Football Kenya Federation (FKF),

Mara Sugar FC climbed up to the FKF Division One National League in 2018. In 2021, the club was crowned champions of the league and was promoted to the second-tier National Super League (NSL).

As the only football club in the county to ever participate in the national leagues, the team have been honoured to play at the county

headquarters in Narok Town. We love hearing how Mara Sugar FC’s success motivates our community’s youth to play in grassroots leagues and hope to one day join the team.

It’s our hope that we can continue to inspire youth by scouting talented players in our region’s friendly matches.

So what’s next for Mara Sugar FC? The team’s goal is to play in the Kenya Premier League, which we believe they will succeed in just a few years’ time.

We are passionate about making life better
for everyone in our local community.

We take care of local roads and build new roads every year.

We support over 17,000 local farmers in rural Kenya

Sugar to enjoy
every day

Mara Sugar FC is always playing friendly matches with other teams in the region. If we see a talented player, we will recruit them to our team! 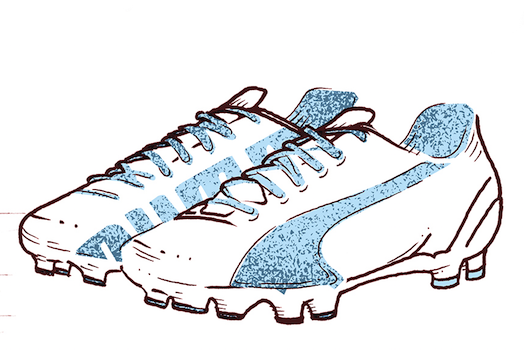